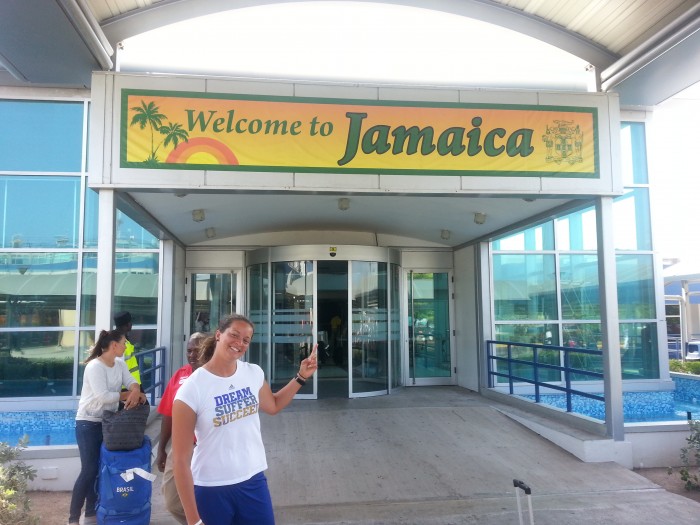 Bit of a gap between my last blog and this one (7 months…), whoops! I have many updates though so good news.

Firstly, a quick update on Australia. What a worth while trip this was. Got to train with two great athletes, including a World Champ! Learnt so much from the medical team, the athletes, took on board some different technical bits from the coach out there. Got to catch up with my family and actually get to know them again! Also was invited to New Zealand for a competition which meant I needed to extend my stay- I did not complain. A brilliant time, I will do my up most to make that trip happen again. Doing a technical event in cold, wet conditions does not compare to trying the same thing in dry, sunny conditions! 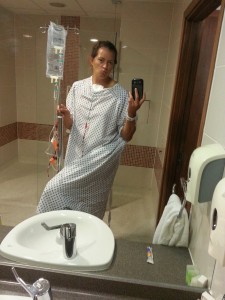 Secondly, I should have an end to my ‘kidney saga’. I have had ongoing tests since my last operation in November which have included may glamorous things. One of the highlights would have to be the two 24hour urine collection containers. I had to bring a 5L container around with me whilst shopping for a dress for Sports Personality in Westfield Shepard’s Bush. That was fun. Finally in April 2015, it transpired that I had a benign tumour in my chest that was causing the kidney stones and needed to be removed ASAP. I had initially planned to qualify for the Beijing World Championships this year in August, but now had a bit of a dilemma on when to have this op. A got a range of opinions from my kidney surgeon, the surgeon who would remove the tumour, British Athletics doctors and staff, my coach and, what I felt was the right thing to do. Eventually my coach and I decided it was better to have it out and prepare for the Rio Olympics as best as we could rather than going on medication to subdue the affects it was having on my calcium levels and be on high risk for more stones for the rest of 2015. We tried to give as much possibility of early qualification as we could for Beijing, which brings me on to my third section…

San Diego warm weather training! This camp was supposed to give me the best possible chance of qualifying for Beijing early. Although this camp was really good, it wasn’t entirely successful as the main aim was to throw 61m during the 3 week block. California is a very consistently sunny place, however it rained and was cold for the first two competitions of the three there were available out there! I performed OK but OK doesn’t get you to World Championships. The last competition was much warmer and nicer. I threw a seasons best of 59.66m, but not far enough for Beijing. From here I went on to New York to stay with my friend for a night, then to Kingston, Jamaica for a World Challenge. This was a high standard competition and with only 4 throws. I finished this meet with another seasons best of 59.90m and a win- which was not expected! Conditions were zero wind and muggy, which apparently I don’t mind. From here, I had two opportunities left to throw 61m; one in Halle Germany, one in Loughborough for the following day.

So I get back from Jamaica via another day in NYC with my friend on a Monday. Go back to work Tuesday. Fly out to Halle, Germany on Friday. Unfortunately I aggravate my left oblique in training on Thursday and have to stop throwing early. Upon arrival in Halle, I learn that I have been put in the wrong competition- from the elite ‘A’ to the less elite ‘B’. I go from being bottom ranked to top which wasn’t what I was expecting. I prefer to chase than be chased. However, this is the situation and I need to deal with it. Unfortunately again, weather is not on side and it rains throughout the entire competition, and I tear my oblique in the 5th round causing an early retirement from the competition. The team and I leave Saturday night and arrive in Loughborough at 2am Sunday morning. During warm up, I aggravate my oblique to the point where my coach tells me not to do any competition warm up throws and try and save myself. I threw very badly up until the last round where I threw 59.54m. I was absolutely stunned that I managed a throw that far (because of good wind conditions) in the state that I was in, which was barley able to stand! But it was the first time all season I had some conditions, just gutted was wasn’t able to fully take advantage of them. At that point, I knew it would be very difficult to qualify for Beijing as there just simply wouldn’t be enough time from surgery to deadline day- July 26th.

So there it is, in a semi nutshell. Two pretty big operations within 6 months of each other. My last competition was on the 17th May in Loughborough. My operation was a 3 inch cut across the front of my neck to gain access to the lump in my chest 5 days later. I sit here writing this on the 30th June, 4 days out from the UK Championships and World Trials not 100% sure of what I am capable of in competition conditions, but excited to try and compete nonetheless! Not the luckiest of athletes recently for health but I am relatively fit and well now!

Bring on Rio! (Or Beijing if I manage a miracle throw before the 26th July!) 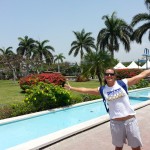 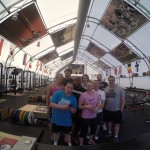 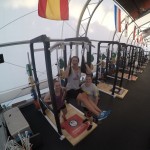 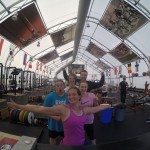 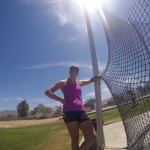 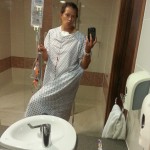 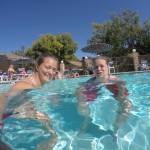