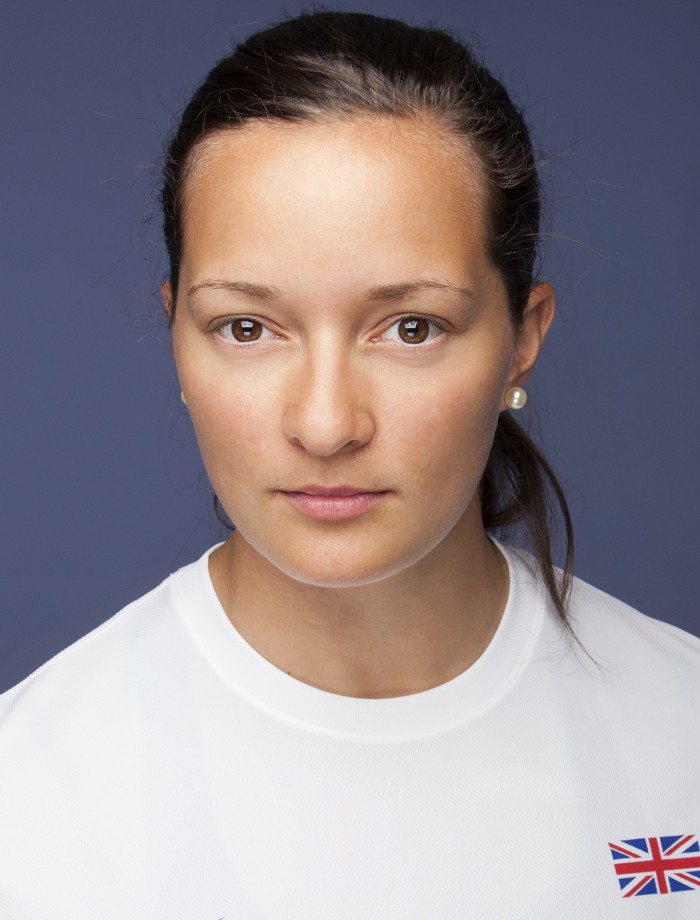 I have been SO slack at getting this next blog up! Alas, ‘tis up now!

So from the last blog, ended the 2015 season a little earlier than anticipated due to the re-occurrence of kidney stones- despite the neck op and kidney stone removal op prior to that! But it does seem to be the last of it and everything has been going really well since.

I have had a really good winter so far. The little guy (my coach) and I agreed that we needed to expand our team if we wanted to ensure we were in the best place for automatic selection for Rio. So Bridgeham Clinic have stepped up even more with their support and focused my pilates for it to transfer into Discus throwing. Bridgeham Clinic, along with physio Becky Owen, have been working on range of movement and flexibility for both Discus throwing improvements and injury prevention.

Solent University in Southampton have had a large impact on various things such as biomechanical analysis on my throwing. This enables us to look at the movement (technique) and compare it to what the best in the world are doing and what the gap is between them and me- something we never were able to do before! The High Performance Academy (HPA) have guided us on our strength and conditioning programing, also something we never had before. HPA have got me using the Gym Aware kit which isn’t normally a big deal but again, is something that Andy and I have never had an opportunity to use. This will allow us to see how much faster/ more powerful I hopefully(!) am becoming through the phases. This will keep us working within the correct weight limit and see if the training block has had the desired effect.

The other big change is that for the first time, since 2011, I am no longer a funded athlete. I was taken off the World Class Performance Programme (WCPP) for a few reasons. Luckily, I was never totally reliant on being on the WCPP as it is only a year-long contract and it could leave me very vulnerable if I didn’t prepare to be taken off at some point. So my savings and the above support team will be the team for my 2016 Olympic bid. I have every confidence I will make Team GB and am very, very excited to see what the next 12 months will bring.

I have changed a few things technically over the winter months, with the help of Bridgeham, Solent, Becky and of course my coach of 13 years, Andy Neal. I have already made bigger steps than we had originally planned for which has left us very excited for the start of the season…!