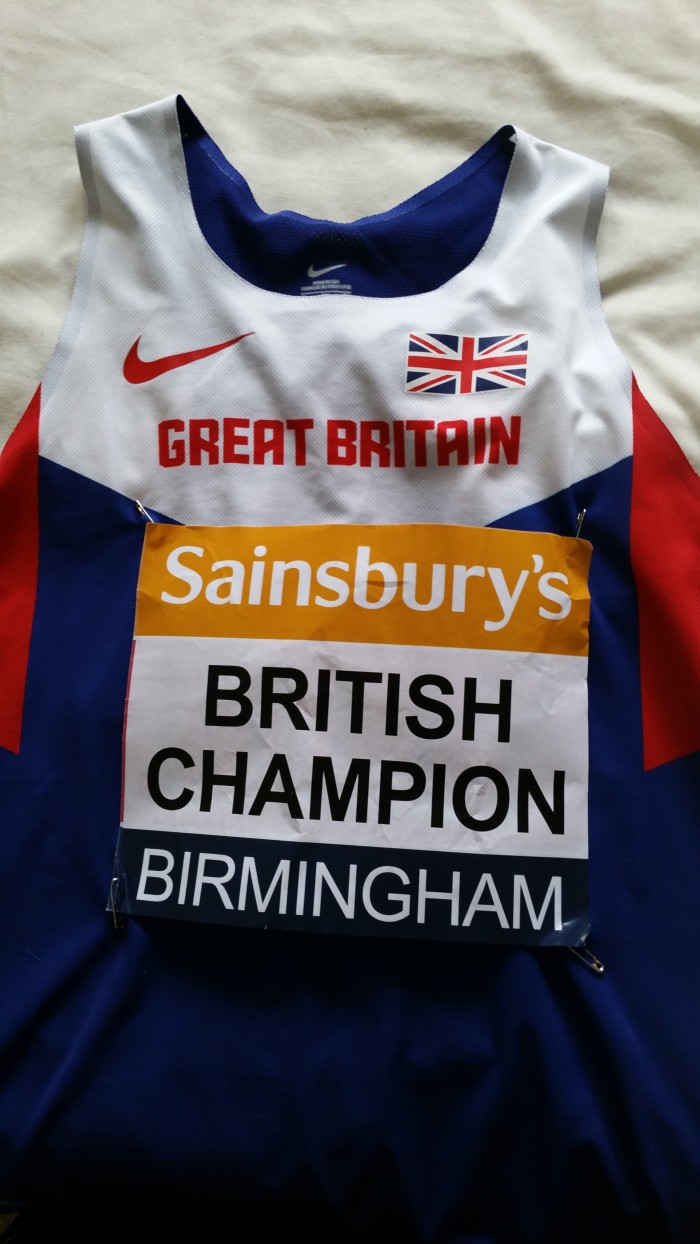 So my latest blog was couple of days out from the British Champs. I am happy to report I surprised myself and won the UK Championships with 57.37m! I wasn’t sure at all what sort of form I would be in on the day and I was super nervous throughout the first 3 rounds. But I managed a decent enough series and took my 4th British title and continued my unbeaten domestic run. When I got home that day, I got an email from my agent asking if I wanted to go to a meet in France. Me and my coach (Andy) thought it would be a decent competition and I could do with the practise again! Anyway, that turned out to be a really stacked competition and included the world number 1. Luckily, I know I enjoy and generally do well competing in strong fields- and this was no different. I threw a seasons best and got over that magic line of 60m for the 5th consecutive year, throwing 60.01m in the last round. I genuinely felt at this point that I had a realistic chance of making the Worlds in Beijing. I had 99cm to go and about 20 days to do it in.

I had some chances, threw a couple more 59m throws but I couldn’t get any closer to 61m than that 60m throw in France. My last competition was in Leiria, Portugal, competing for England. It was a Saturday and Sunday competition. My better distance came on the second day, 59.78m which was my third best of the season. I also won the second day competition and beat some good throwers- most of which were going to Beijing!

I had two more competitions lined up before the end of my season, however, what is life without a little drama! ‘Kidney Saga’ makes a return! After being told it was highly unlikely I would have kidney stones ever again, I found myself rolling around on the floor on my own, outside in the rain grabbing hold of my back. I initially thought it was my disc playing up like it has done in the past. But when I started throwing up, I knew it was kidney, not back. I dialled 999 and spent 4 hours in A&E that night. Strangely but thankfully, the pain didn’t last too long and it was suspected that I had passed it. CT scan a week later shows no more stones in my right kidney (yay). So, end the season. Stay healthy, get fit and start training for Rio Olympics. 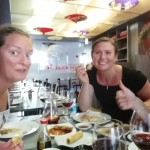 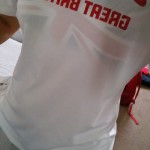 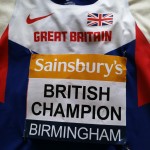 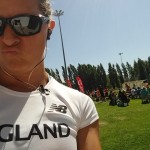 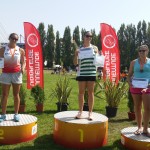 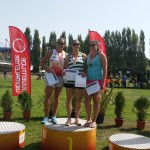