January started normal. Worked hard with my clients for the first 2 weeks, kicking their butts back into shape from the usual Christmas binge! We had some great results, then I left them to fend for themselves whilst I lived the dream and went back to sunny Australia for my usual Warm Weather Training trip.

My total time in Australia was 8 weeks. With a fairly disrupted winter with some back troubles, I was hopeful things would sort themselves out when I had some sun on my skin and I was living like a full time athlete. 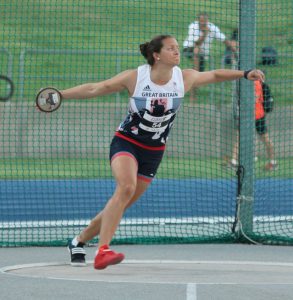 This dream life lasted for about 3 weeks. I got in some good training and some half decent throws. I had my first competition in Sydney where I threw 62.15m, 4m bigger than my previous season openers and over the London 2017 World Champs standard! Then my back started playing up again and a caught tonsillitis… This basically remained the theme for the rest of the trip and I was forced to curb training and prioritise recovery.

I had another 2 competitions in Sydney and Canberra but didn’t manage any further than my opening competition, understandably! I was brilliantly supported once again by all the guys at NSWIS. I used the amazing facilities both there and at Breakthrough Fitness. I once again trained with Dani Stevens (nee Samuels) and her coach Denis Knowles which is very important to my development. It wasn’t the greatest of camps as it was so stop/ start with injury and illness. However the target of throwing over the Worlds standard was met, therefore it was most definitely successful by default!

When I got back, I was home for 2 weeks which included moving house (!) before I went off the Vegas for my 30th birthday! 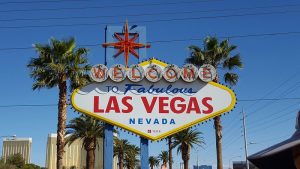 This was THE most EPIC holiday EVER!!

Nothing to do with training, but I feel most people are going to want to know about my trip, so here goes.

It was me and 4 other friends. To save money we all went out at different times and on different flights! Kirsty Law (Scottish number 1 Discus thrower) went out first and made friends with a 62yr old guy called Hayden who was on a holiday for one to see Rod Stewart!

My friend Jenna and I came out together the following day, along with Michaela who came out on a different flight. Our first night included getting a little bit tipsy as we went to a bar that had free drinks for the girls! 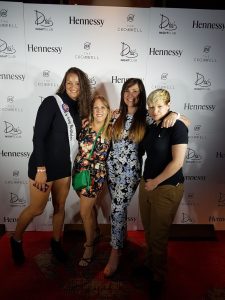 The following day was my 30th birthday and was supposed to include going
to the Grand Canyon via helicopter, however we were warned of severe turbulence and highly unlikely to land the helicopter at the bottom of the Canyon as planned, so we rescheduled for Saturday. The evening followed with a club tour in an amazing limo where DJ Khaled was playing! In the final club, Coolio appeared and performed a whole set including Gangsters Paradise which followed with a very sweaty hug! An amazing birthday which eventually 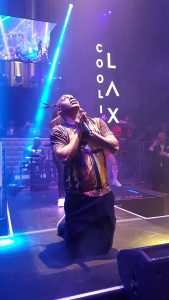 ended in me realising I had tonsillitis, again!!

I spent the next day in bed while the others hit the outlet shops. Then in the evening, Jenna and Kirsty went and saw Donnie and Marie Osmond, whilst Michaela and I went to see a Michael Jackson tribute act.

We all went on to New York New York to find the Coyote Ugly bar which is highly recommended. Especially when it’s your birthday and you are dragged on to the bar by the host and made to dance! 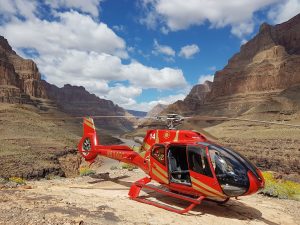 Saturday saw my best friend Maureen fly in from New
York and round 2 of our Grand Canyon flight in the chopper, a much more successful attempt- champagne lunch included. A stunning day for it and weather couldn’t have been calmer. We then went straight on to a pool party that had David Guetta as host DJ! 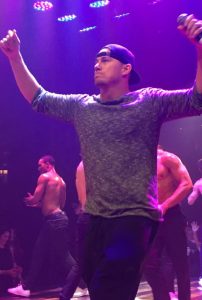 Sunday was the main reason we went to Vegas which
was to see Magic Mike Live! This show was unreal and even included the one and only Channing Tatum! What a show!!

Finally, a very chilled Monday to get over my lurgy and all of the excitement from the past few days. Lunch at the Bellagio was a very nice end to it all. Same again next year girls?!

And so you are up to date on my 2017. My next step involves getting the last bit of this virus out of my system which is no longer tonsillitis, more like heavy cold. Then preparing for another trip abroad to Portugal to train and get ready for this 2017 season.

Keep up to date on all my socials and feel free to get in touch.