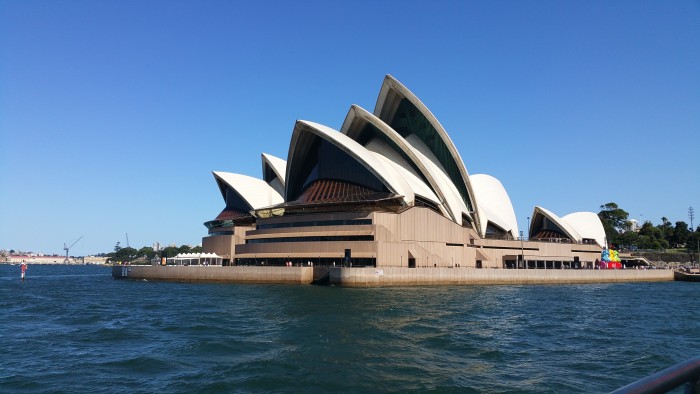 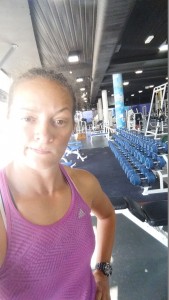 My last blog was in December 2015. In that, I mentioned all the new bits Andy and I had decided we needed to improve on, and how big and apparent the changes were already becoming. I ended with the blog with ‘watch this space’. If we fast forward to Feb 28th 2016, those changes we made in those months before became very real in my Discus throwing! I went from being a 60m thrower at best over a season to a 64 and 65m thrower in a 3 day period! Moving up to 2nd on the British All-Time lists and the English Record holder!

So how did I do it…? The big question I (and my coach) am being asked by everyone! Well in all honesty, I’m not sure there is a simple answer for it. I think it has come down to a combination of things…

So a fairly long answer to a short question! It must be said however, both Andy and I did not expect the throws I did manage! Leading up to the New Zealand competition and the New South Wales State Champs, we knew I was in good shape. I threw a PB in training of 62m, then backed it up with 62.30m the following day! This left me in a very strange place mentally! Normally at training, I don’t really know how far I am throwing. And even with the throws that are measured, they’re never usually very far! My previous training best was 60m. Once! So to know I have thrown the Olympic standard in training, knowing I usually do better in competition than I do in training, well it quite frankly left me confused! I thought “how is it now this easy? I’ve been trying to throw 61m plus for 5 years, and now it’s happening with such ease… what is going on?! Maybe I have peaked and I’ll bomb at the weekend! But that makes no logical sense and how would I suddenly lose my discus throwing powers??”. 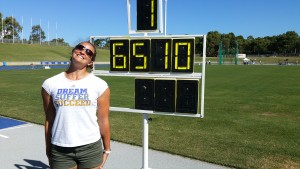 I had to convince myself to trust the process and the distance would happen. Throwing 61 shouldn’t be the focus, the process of how to do it is. The rest of course, is now history! 64.22m in that meet, 65.10m in the NSW Champs 2 days later! Crazy, crazy couple of days. With both of those throws, I couldn’t see just how far it had gone and remember just thinking, “it could be 60m…but I hope its 61m!”. Little did I know!!

None of it could have been done without the support of my team. I thank you all for everything you have done so far and what we can achieve this year and beyond!

The next step for me is 4 weeks here in the UK building up some strength again and preparing for the next block. Then off to San Diego for 4 weeks for a training camp and some opportunities for some more good competition.

So until the next interesting read, this is the NEW English Record holder, signing out! 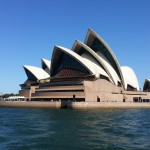 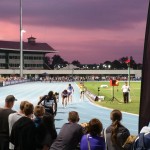 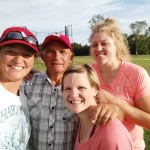 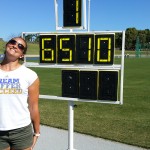 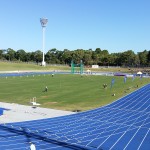 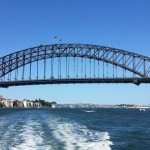 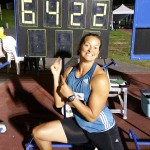 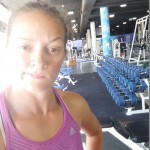